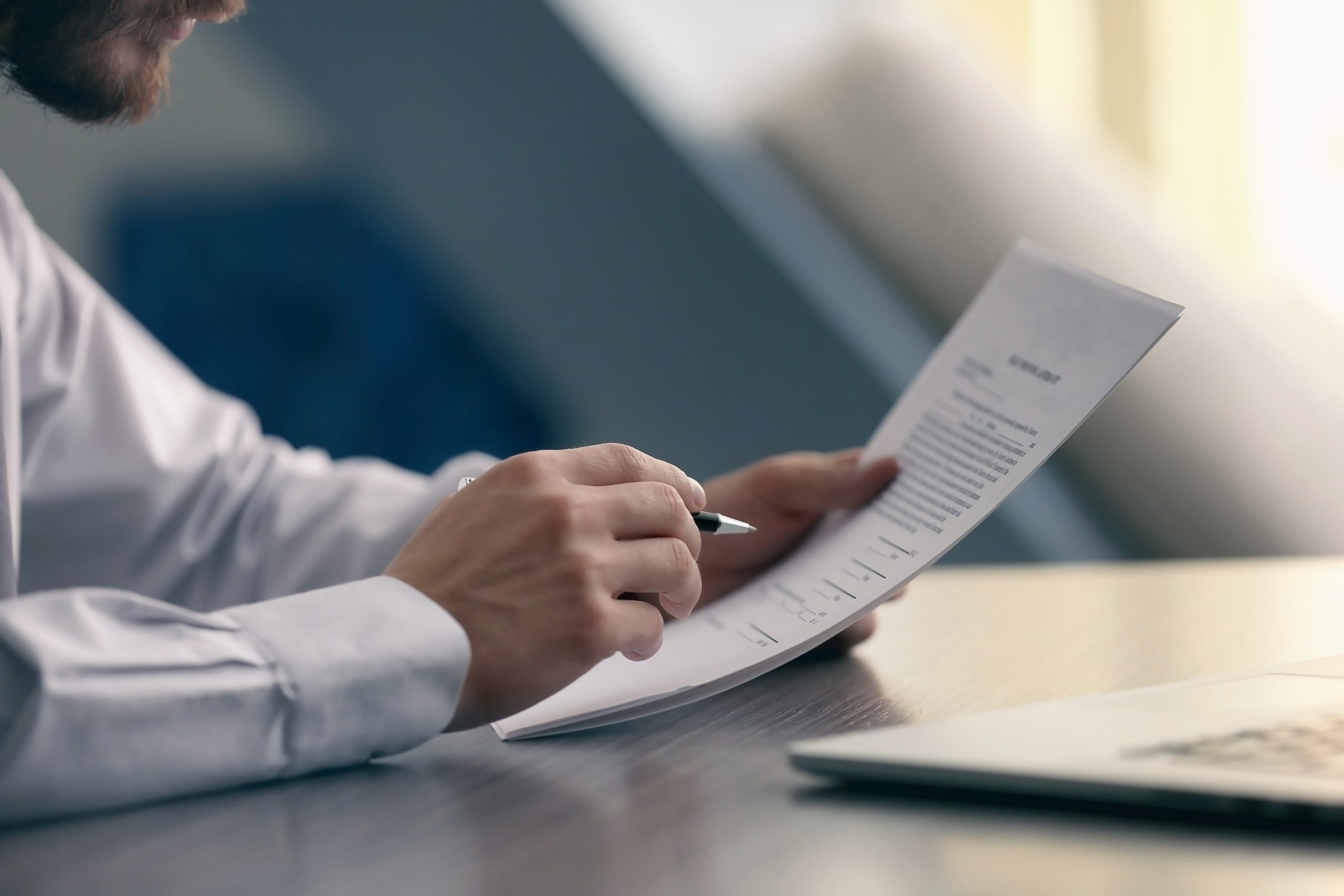 On 15 July 2021, the Labour Tribunal (the Tribunal) made four awards against employers relating to complaints made by employees pursuant to the Labour Code, 2010 (the Code) that they had been unfairly dismissed (the Awards). The term “unfair dismissal” refers to a situation where an employer terminates an employment contract without a valid and fair reason and contrary to the provisions of the Code. The Awards ranged from $10,000 to $448,959, signaling the Tribunal’s clear willingness to order significant sums against employers in appropriate cases. The purpose of this article is to set out the Tribunal’s approach articulated in the Awards in relation  to unfair dismissals in the context of summary dismissals and redundancies, the factors that the Tribunal will take into account when assessing the amount of a punitive award against an employer and its approach to costs and interest. The full cases are available by clicking the links embedded in the names of the cases below.

Brief summaries of the Awards

The Tribunal also considered the issue of summary dismissal in Qasim Yoba v Peter Island (2000) Ltd. In that case, the employee was accused of selling derelict vehicles which belonged to the employer, without the requisite authority.

The Tribunal was satisfied that the employer conducted investigations and provided a letter to the employee with a statement of the precise reason for termination, in accordance with the provisions of the Code relating to summary dismissal. Nevertheless, the Tribunal determined that the termination was unfair as the employer should have provided the employee with full details of its investigation and given him time to consider the accusations against him and to respond.

In Mark McKie v Nanny Cay Resort and Marina Limited, the employee challenged his employer’s decision to make him redundant. The Tribunal outlined the relevant criteria under the Code which must be satisfied for a redundancy to be considered valid. The employer argued that redundancy was based on a cash flow problem which fell within the statutory definition of redundancy under the Code. The Tribunal determined that the employer did not provide sufficient evidence that it was suffering from cash flow problems. The Tribunal found that there was no redundancy within the meaning of the Code and that the employee was unfairly dismissed.

These cases highlight several requirements of the Code that employers should take into account when considering the termination of an employee’s employment. We examine these considerations under the various heads below.

What are likely to be the main considerations of the Tribunal in cases of termination by way of redundancy?

In determining the validity of a termination by way of redundancy, the Tribunal indicated that it would ask itself two main questions:

The Tribunal also confirmed the following important points in respect of termination by way of redundancy:

With respect to redundancies, the test will be whether, on a balance of probabilities, the evidence shows that the dismissal is for any of the specified instances of redundancy set out in the Code. The employer must therefore be prepared to adduce evidence to support the claimed basis of the redundancy. The Tribunal has also noted that if an employee is terminated for two causes,  the Tribunal will consider the predominant cause of the dismissal to determine if it was valid and fair. Therefore, if the Tribunal determines that redundancy is the predominant cause, as it did in Mark McKie, the other cause will fail.

Employers must therefore carefully consider the reasons for any redundancy exercise and maintain the relevant evidence to demonstrate that a legitimate redundancy situation exists if it is called upon to do so.

How should employers handle summary dismissals?

The Code also allows an employer to dismiss an employee summarily if he or she is guilty of serious misconduct of a nature that it would be unreasonable to require the employer to continue the employment relationship. In Qasim Yoba, the Tribunal appears to have accepted that even in cases of summary dismissal, the employee is still to be given a fair opportunity to defend himself or herself in keeping with the overarching requirements of natural justice.

Further, although an employee’s contract of employment provides for summary dismissal, employers will still be held to the provisions of the Code.

What does the Tribunal consider when making a punitive award?

The Code states that where a dismissal was unfair or illegal, the Tribunal may order reinstatement, re-engagement or compensation, where such remedies are acceptable to both parties. The Tribunal has interpreted the Code as constraining it to make a punitive award where both employer and employee have not indicated that compensation is an acceptable remedy. The Tribunal ordered punitive sums against the employers in three of the four Awards.

The Tribunal determined that the appropriate starting point for its punitive awards should be $25,000 which can then be increased or decreased based on various factors including:

It is therefore important for an employer to present evidence of its means to the Tribunal as a reference point for the calculation of any punitive award. Otherwise, the Tribunal is entitled to make an inference regarding an employer’s means which might not be as precise.

Additionally, employers should ensure their defence is carefully drafted to reduce the likelihood of a punitive award being made against them in circumstances where they would have been prepared to agree to compensation if the Tribunal found that dismissal was unfair or illegal.

When will the Tribunal order costs in proceedings?

When can the Tribunal award interest?

The Code does not expressly empower the Tribunal to award interest on any compensatory or punitive sums ordered by the Tribunal. The only potentially applicable reference to interest payable under the Code appears in respect of an employee’s entitlement to recover wages in a court that have not been paid to him or her plus interest at the rate to be determined by a court.

Employers should take note that the Tribunal’s approach in applying pre- and post-judgment interest could noticeably increase the size of awards made against employers in unfair dismissal cases.

Employers face the risk of potentially high awards in unfair dismissal proceedings before the Tribunal.

As can be seen from the Awards we discussed above, when it comes to termination of employment, the requirements under the Code must be strictly followed in each case. Employers should therefore consult with their attorneys to assure the propriety of their dismissal proceedings to the best extent possible.

These are fairly early days for the Tribunal in its current form. We will continue to report on updates in relation to its findings as it continues to develop its jurisprudence.

If you would like any further information in relation to the matters covered by this legal guide, please email us or reach out to your usual GHP contact.